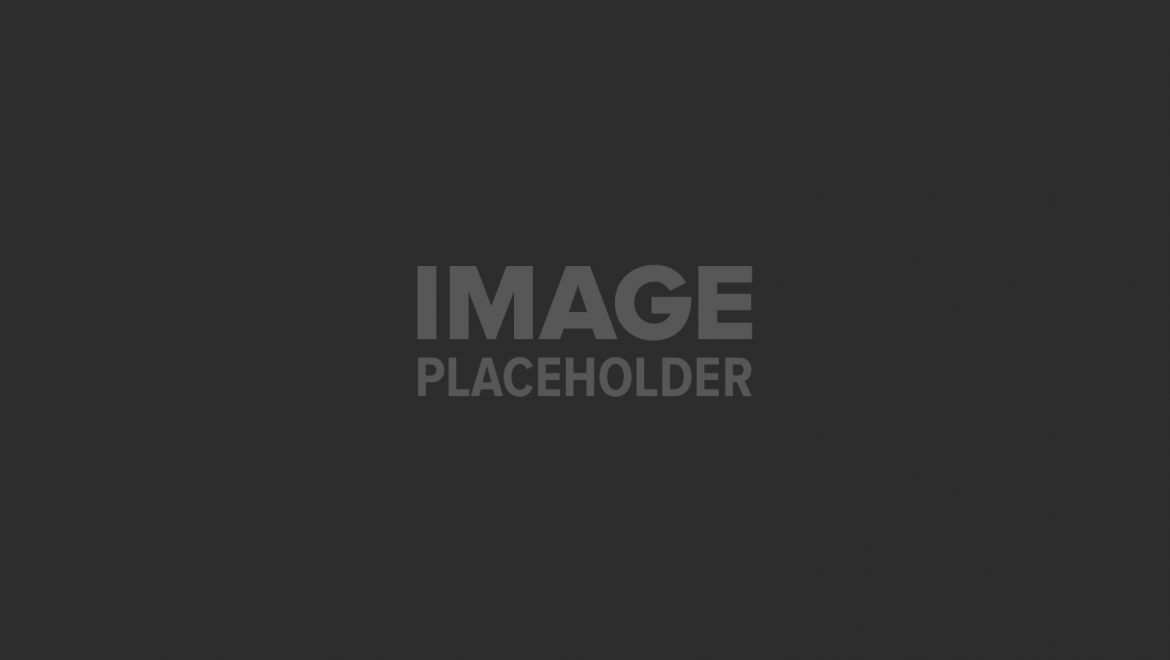 Rock tends to have a one-in-one-out policy for women, and Bjelland’s star has been roundly eclipsed by long-time frenemy and perennial provocateur Courtney Love (who very briefly joined Babes in Toyland, of which encounter Bjelland said: “Courtney practised with Babes in Toyland only once, and it sucked. After that, it was like ‘Bye, Courtney’”).

The two were constantly at odds, and Bjelland played out their feud with a knowing eye in the video for BiT’s Bruise Violet single, which featured a coterie of Bjelland doppelgangers in “kinderwhore” drag. Among them was the artist Cindy Sherman, whose photographs would provide unforgettable cover art for two of the band’s albums. Some dismissed the Love-Bjelland feud as petty grrrl stuff – or worse: reduced it to a boner-worthy cat fight, mostly because they were too witless to appreciate the queer and complex power dynamics at work in such intense female relationships. True believers saw it for what it was: an electrifying clash of equals where love, rivalry and obsession had become indistinguishable a radical sameness.

Babes in Toyland, the recently reunited Minneapolis trio founded by Kat Bjelland in 1987, were a major force during their 90s heyday. They played Lollapalooza, got a primetime shout out from Beavis and Butt-Head, marshalled a wave of fierce femme rock (which Thurston Moore cringingly named “foxcore”.